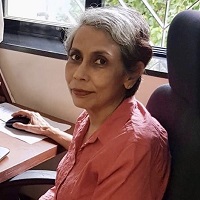 I am a freelance content writer, who was in search of further job opportunities. HUM Communities discovered an excellent job for me. I am grateful to HUM for giving me the chance to prove that even a senior can continue working and excel at it. 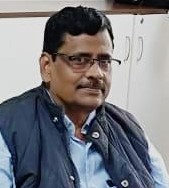 I am very grateful for the opportunity HUM Communities has given me to discover my hidden skills and gain experience in the Bank Domain . I am happy to work with the team. I told my friends to join this platform, to gain more opportunities! 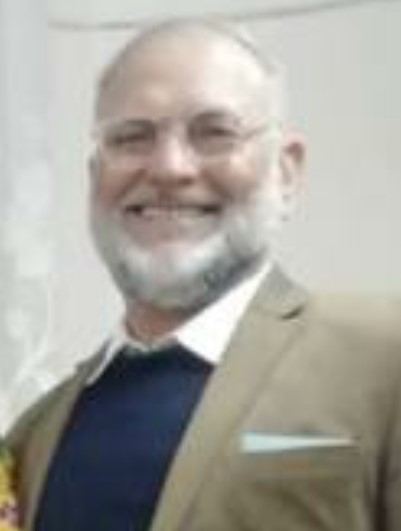 Part time work gives me some flexibility as I don’t have to be in office and sixty is no age to retire as many of us are mentally and physically active! 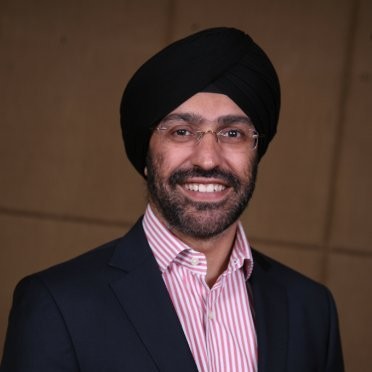 Having a senior consultant in the team, while running an engineering business gives a lot of insights into the customer which we don’t have visibility for and HUM Communities is creating a win-win situation for retirees and employers. 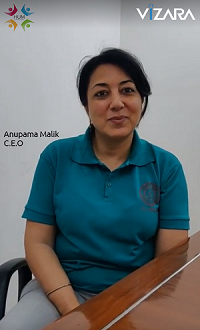 All the undergrads really cherish him as a friend, they feel motivated after seeing his enthusiasm during the work hours. Professionally speaking, a lot of my workload has already been taken care of by Mr Doogar. So, I feel he is fitting in both sides very well! 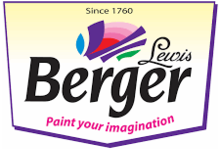 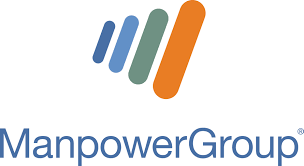 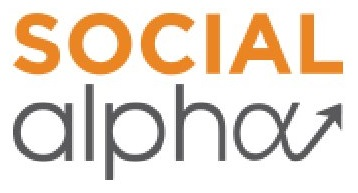 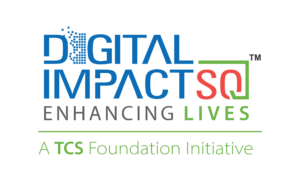 We are an attempt to create India's first one-stop community-powered age-tech venture that caters to all the daily engagement, information, and companionship related needs of Retirees and Seenagers in their Second Inning

The dichotomy of seenagers (50+ generation) is that while they expect to live a longer and healthier life, thanks to improved medical science, their working life is cut short by early retirement. India has over 100 million retirees who lost their Ikigai post-retirement and feel financially insecure, socially isolated, and lost in their families – be it nuclear or joint.

HUM communities strives to engage seenagers and give them something to look forward to every day, by creating new opportunities for a part of the tech-savvy population which is increasing at an exponential rate and is expected to cross 300 million by 2050 (3 Billion globally).

A Social Enterprise for the Elders in India

HUM Communities was launched by two engineers, Mr.Ramesh Vij (79 years young) and Mr.Kritarth Malhotra (24 years old) in 2017. It's endeavor is to support Seenagers / and To-Be-Seenagers in their second innings by creating India's first community-based digital age-tech platform - a one-stop solution to all their daily engagement, information and companionship-related needs.

With support extended by global leaders from wJes Dubai, TATA Consultancy Services Foundation and TATA Trusts, we are building a digital solution to address the decade long challenges of -

All with a vision to create a more fulfilled life for our Seenagers, Hum Communities is a one stop portal to address all their aspirations and desires, evoking the feeling that this platform is “made just for me !” 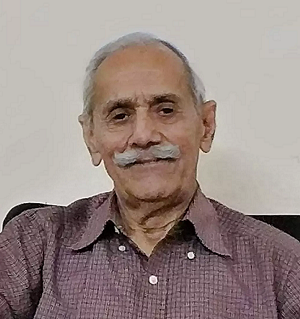 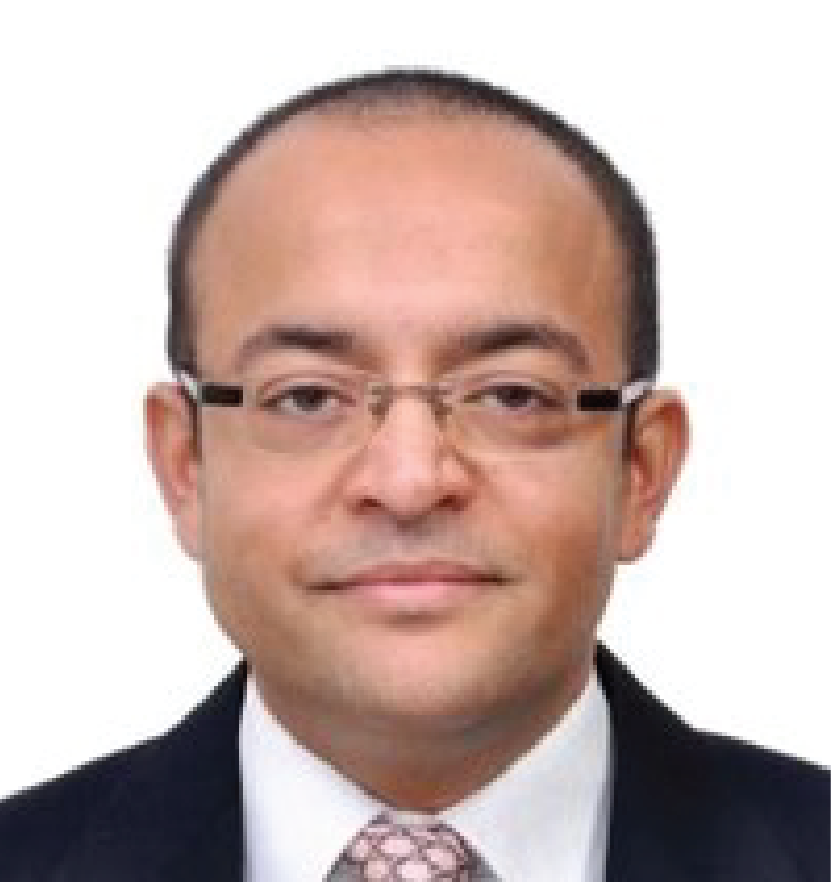 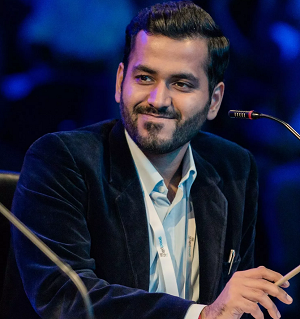 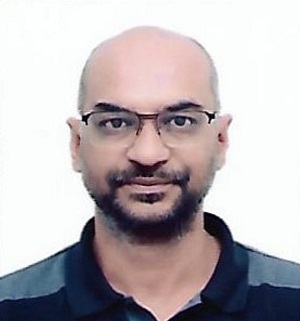